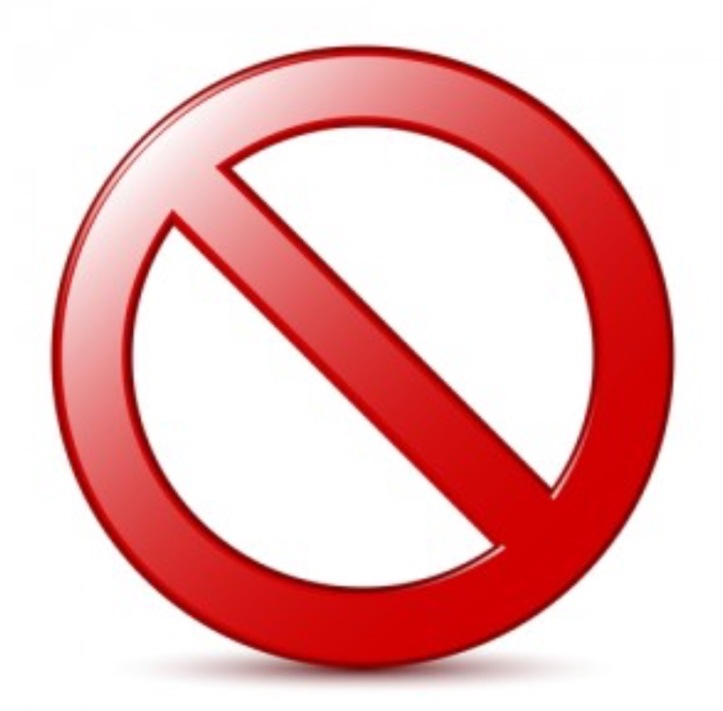 In February I tweeted a link to a blog by bennewmark about the use of gimmicks in History. He argued that many of the so called engaging activities to make learning fun were leading to historical inaccuracies and not really benefitting historical understanding at all. One example given was that in building a castle, you just get better at building the castle and not at knowing the history of the castle.

So I’ve been gradually coming up with my list of ‘gimmicks’ in Geography in terms of activities that I’ve seen (and have been known to use – eek!) in lessons that I’m now questioning the geographical learning value of actually doing. Geography doesn’t need to be made exciting, the world is an exciting and fascinating place in itself and we need to remember that. That’s also not to say we should ditch all these teaching ideas but we need to seriously think about the context and whether or not the geographical learning is going to actually benefit.

Gimmick 1: using ICT at every opportunity because it makes it seem cool

Activities like making videos, podcasts, presentations and vlogs take time. Huge amounts of time. We often over-estimate our students’ skills in ICT and under-estimate the time it will take so that most of the effort goes on the technology rather than the Geography. Early on in my career, I had Year 8 students make ‘in-flight’ videos about the Sahara desert but it seemed to take forever for them to plan, film and edit the videos even with the support of an ICT teacher on how to use the software. Plus they remembered the videos but not the Geography!

Gimmick 2: making stuff because its creative/practical/doing

VAK has gone. Discredited. Students don’t need things in their preferred learning style so doing things with their hands is not the secret to success. Is making models of volcanoes or using plasticine to create coastal landforms really benefitting learning? As the last lesson of a term (and I’m talking period 6 when they are about to walk out of the building for two weeks) I’ve made plasticine models of coastal landforms and then taken photos of them which they had to annotate at the beginning of their first lesson back but I do question if it made any difference to their ability to explain or understand the formation of the features.

Just stop and write a piece of Geography! Why write a letter to a government explaining why they should ban logging in the rainforest when you can write a reasoned argument with a justified conclusion on whether or not logging should be allowed? Higher order thinking skills developed, skills in constructing logical arguments practiced and decision making abilities refined through writing an essay that is about Geography rather than dressing it up in another way.

At the end of the day we need to realise that the fun in learning needs to be the learning itself. We are teachers and not entertainers. The most engagement I have seen from (dare I say it!?!) behaviourally challenging classes has been when they’ve talked about real people and real places – the world is a fascinating place and that is enough of a hook for learning.

And for one final example as I saw this recently and it just keeps going round in my head – You don’t need a mystery about why a pop star was given a woolly mammoth to get students interested in ice and glaciation. A mystery about ice and glaciation fine. But leave out the ‘trying to be cool by using a celebrity link’ as it makes it seem like it’s the celebrity that makes it interesting and not the geography! Plus the latest celebrity to us is unlikely to be the same for our students so it just shows our age! I say again, the world is a fascinating place and you don’t need to dress it up to make it seem more interesting or relevant to today!